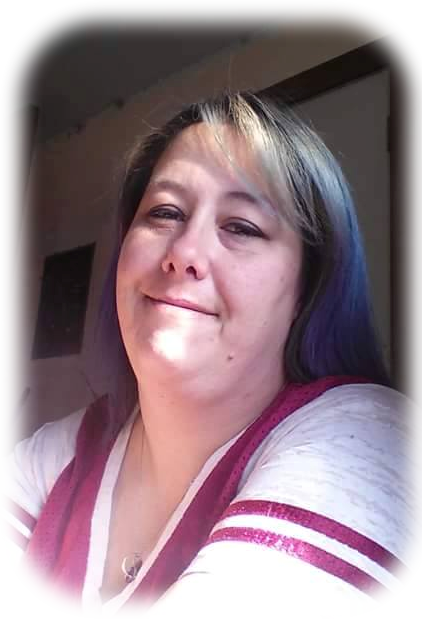 Nema loved animals. She also loved playing the piano and singing. Nema had never met a stranger and was a very loving person. She loved all of her nieces and nephews like they were her own.

She was preceded in death by her mother, Mary Kathleen (Lee) Spurgeon; grandpa, Jim Edward Lee; and numerous other family members.

Click to download / open
To order memorial trees or send flowers to the family in memory of Wynema "Nema" Michelle Hutchcraft, please visit our flower store.