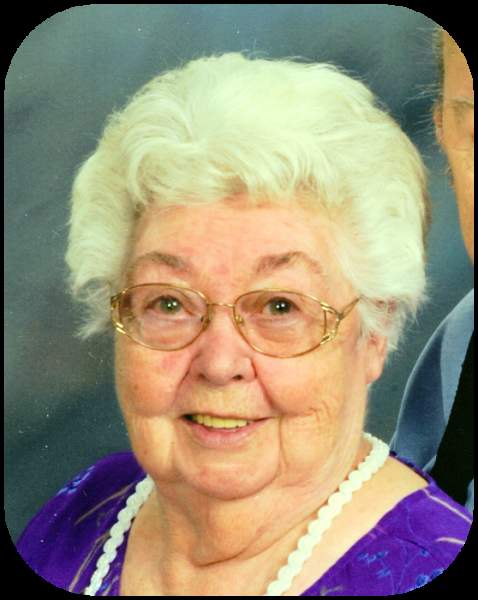 Winnie was the youngest of 12 children and was raised in Valentine, NE. She married Jay C. Swartz on February 4, 1961. He preceded her in death by 5 years, and 2 weeks. Winnie had six children, Winnie, Bill, Danny, Carol, Debbie, and Alan. She was a wonderful woman with an extremely active lifestyle. Winnie was active with the pep squad, band, and friends of the library, Rebekah’s church and many more activities.

She was preceded in death by her parents, O.G. and Minnie Hayford; husband, Jay C. Swartz; and children, Danny Springer, as an infant, and Carol Steen.

To order memorial trees or send flowers to the family in memory of Winifred Rachel "Winnie" Swartz, please visit our flower store.