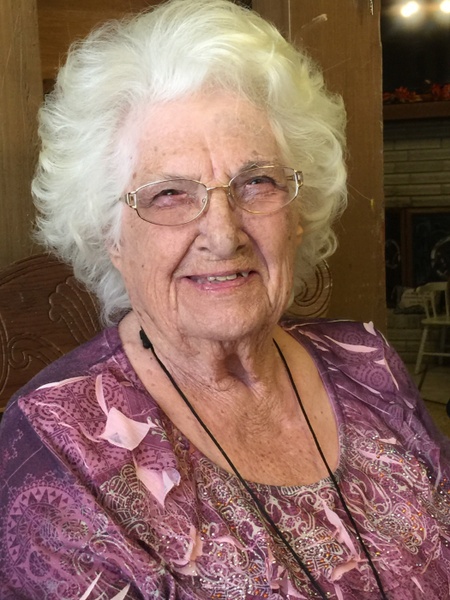 Jane worked for Spartan Aircraft as a “Rosie the Riveter” during the war. She was the owner of the Sperry Café for many years. She was a member of the First Baptist Church in Sperry for over 50 years. 18 years ago, she moved to Broken Arrow and became a member of the Sequoyah Creek Church. Jane was a member of the Mahalia Club and the Good Samaritan’s Club of Sperry, in addition to the Sperry Senior Citizens. She enjoyed quilting, fishing, painting, crocheting, and gardening.

Click to download / open
To order memorial trees or send flowers to the family in memory of Willie Jane Wadsworth, please visit our flower store.