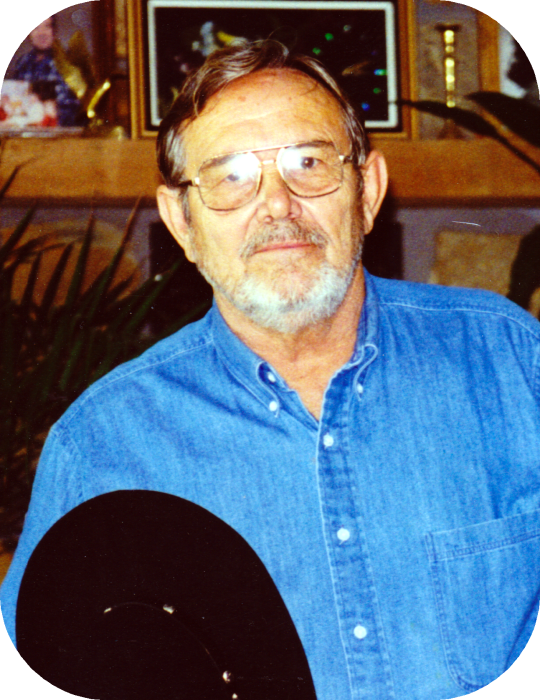 Floyd worked for PepsiCo for over 30 years and was a General Sales Manager upon his retirement at 55. He was also a part time bus driver for Sperry Schools. Floyd was a current member of the Christian Life Church but frequently worshipped at various churches with other family members. He enjoyed reading, fishing, raising chickens, and spending time with his family.

He is survived by his wife, Nettie Teague of Sperry; children, Eugene Teague and wife Carolyn of Turley, David Teague and wife Melody of Checotah, Bobby Shelton and wife Sherry of Skiatook, Barbara Fees and husband Tom of Sperry and Pam Morrow and husband Jimmy of Skiatook; 17 grandchildren; 31 great-grandchildren; 3 great-great-grandchildren, Brynnley, Brighton, and Beau; sisters, Juanita Kennedy of Rogers, AR and Josephine Billy of Howe; and many other relatives and friends.

To order memorial trees or send flowers to the family in memory of William Floyd Teague, please visit our flower store.