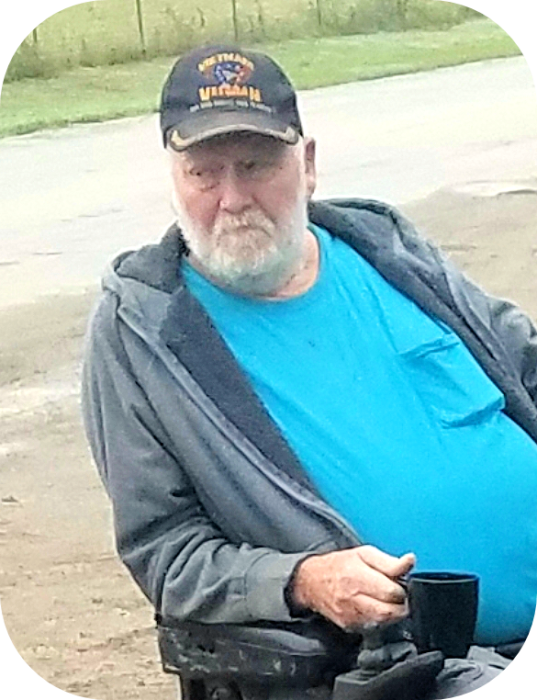 Memorial services for William Donald Ruggles, 69, of Avant, will be held Saturday, November 3, 2018 at 11:00 AM at Johnson Funeral Chapel in Sperry, OK. Mr. Phillip Johnson will officiate and burial will be in Bluejacket Cemetery in Bluejacket, OK.

William was born March 11, 1949 in Newfoundland, Canada to Jesse Franklin and Joan Marie (Clancy) Ruggles. He passed away October 23, 2018 in Avant, OK.

William was a 1968 graduate of Afton High School. William was a jack of all trades. He served in the US Army for 17 years. He was a firefighter on the Avant Fire Department and an officer with the Wynona Police Department. William loved his morning coffee time and enjoyed going fishing. William also loved his casino runs – he would say “Come on, I got 5 minutes. His grandchildren were his world.

He is survived by his children, Kristina Ruggles and Richard Winter, Angelia Henson, William Ruggles and wife Andy, Mary Ferguson and husband, Steve, Clayton Roberts and wife Wendy, and Chet Burcher and wife Marlena; numerous grandchildren, great-grandchildren; and many other relatives and friends.

To order memorial trees or send flowers to the family in memory of William Donald Ruggles, please visit our flower store.