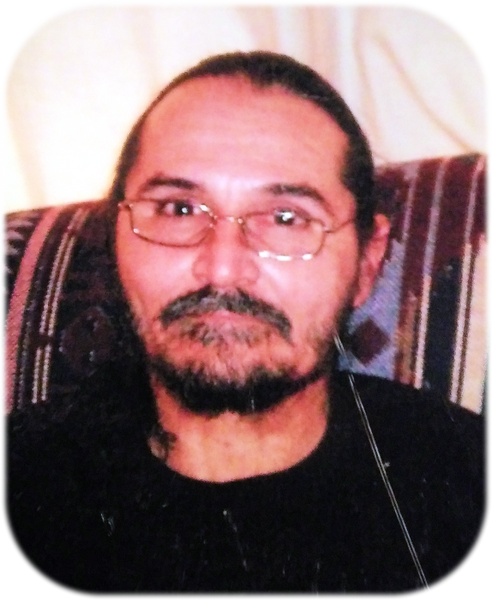 Buddy liked to fish, hunt for deer and wild boar, and just hanging out with friends. He worked as a fruit peddler, the railroad, Lester’s Gears, and worked with his dad, Evan, mowing lawns. Buddy also worked with his brother-in-law trimming trees for Asplundh Tree Company.

He was preceded in death by his sister, Ramona Peoples; birth father, William Hollis Peoples, Sr.; his father, Evan Dick; his grandparents; and several aunts, uncles and cousins.