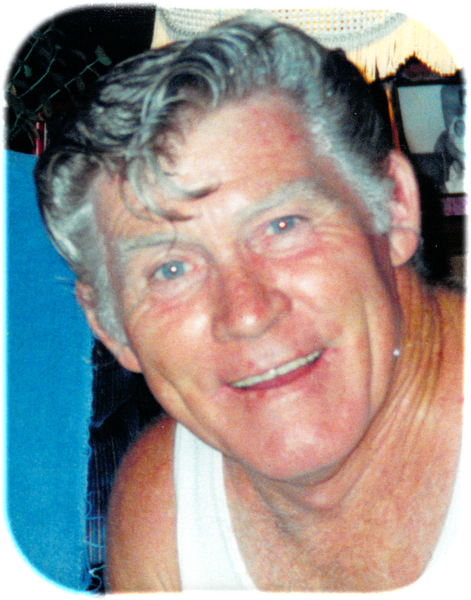 William proudly served in the United States Army in Vietnam and fulfilled his duties as a Sergeant. He was employed as a Fireman in Ballico, Merced County, CA for 25 years before retiring. After retirement, he became a rancher. William enjoyed archery, fishing and storytelling, and loved spending time with his family, friends, and beloved granddaughter, Addie.

Click to download / open
To order memorial trees or send flowers to the family in memory of William Eugene Harry, please visit our flower store.