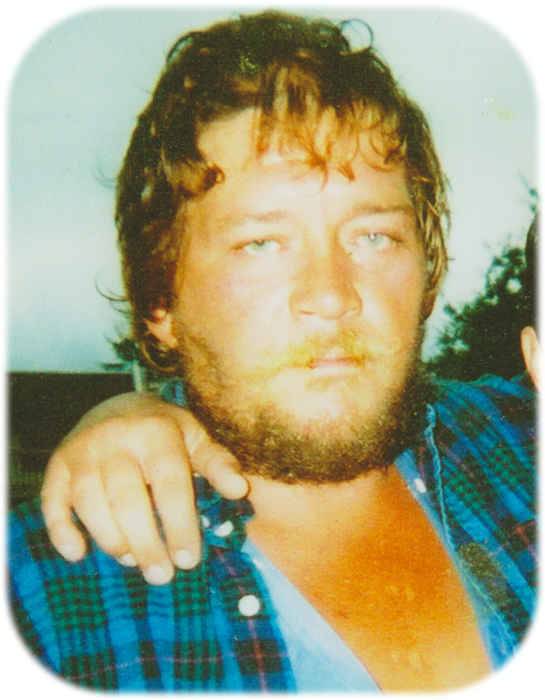 Bill was a self-employed concrete finisher. Bill raised an awesome family. He took care of his family and friends, and anyone that needed help. He loved being there for his family. Bill was full of knowledge. He believed in God, his family and hard work. Bill enjoyed fishing, camping, coin collecting, taking road trips, talking politics, working on cars and trucks, BS-ing around, and never getting rid of anything that was ever given to him.

To order memorial trees or send flowers to the family in memory of William David "Bill" Gruenwald, Sr., please visit our flower store.