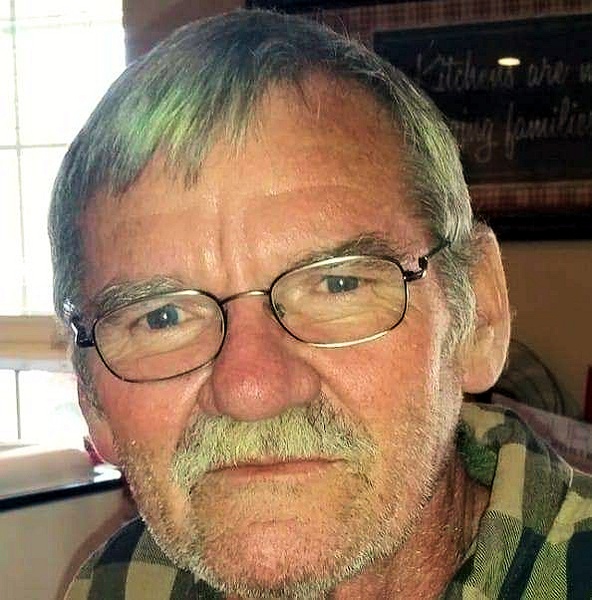 Bill enlisted in the Army right after graduating from Seneca High School in Whittier, CA. He enjoyed going fishing, watching Dallas Cowboys football, watching wrestling, and loving on his beloved dog, Bear. He worked for a gasket manufacturing company as a machinist up until a few years ago. He then enjoyed working outdoors.

He was preceded in death by his wife, Deborah Day; sister, Gloria Sue Hibbard; and parents, Lewis Day, and Dorothy Royston.

To order memorial trees or send flowers to the family in memory of William Gene "Bill" Day, please visit our flower store.