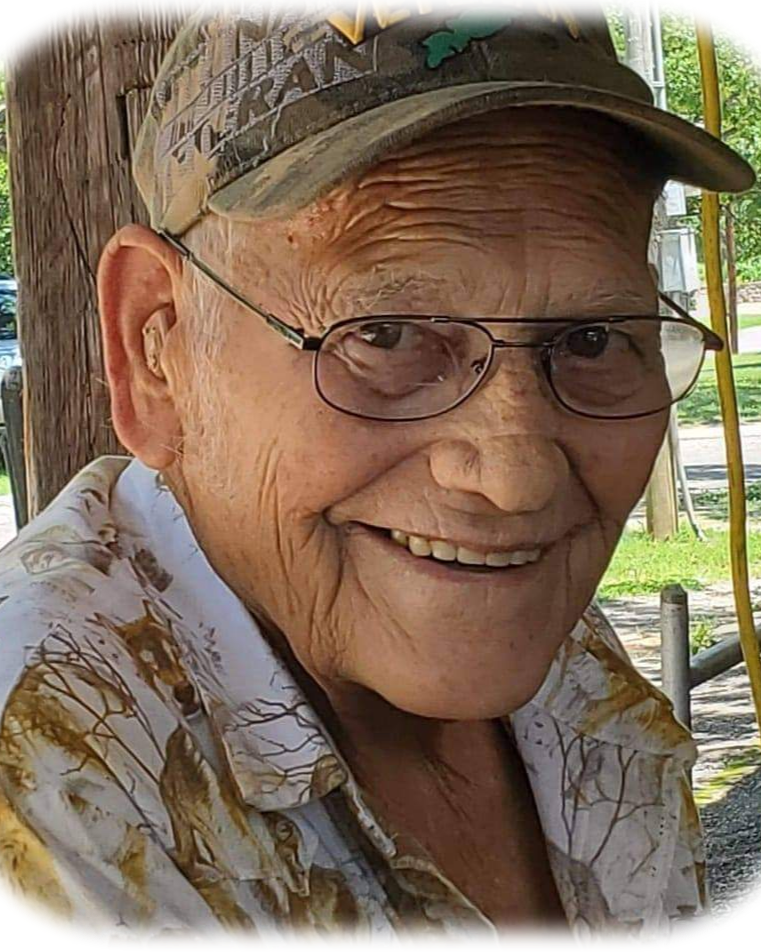 Wayne married Glenda Sue Silkey and they were married for 52 years. He was a retired truck driver but held other occupations over the years. He was involved in the Lions Club and the Turley VFW for many years. Wayne was a jokester and was happy when he could pull one over on someone. He loved karaoke and singing with his family and friends. Now he can keep on singing. Wayne was strong until the end. When Sue got to the hospital to bring Wayne home, Wayne asked her for his scooter and told her, “I think if I have my scooter, then I will be okay.” He never gave up and never let his illness get in the way of anything that he wanted to do. If you wanted to know Wayne’s story, you would be here forever. Wayne never asked for anything without trying to give something in return. Wayne loved his family and friends, but most of all, he loved his wife, children, grandchildren, and great-grandchildren. Wayne and Sue also had many other kids that they loved dearly, even if they weren’t theirs. He taught many of them how to do many things, from cleaning deer to building a barn. He had a bond with each and every one of them. He loved his family unconditionally.

One of his great-grandchildren asked Sue why Papa wasn’t in bed anymore and when she tried explaining it to him, he said “So no one will steal him?”

Sue would like to thank everyone for standing by her and her family not just in their time of need, but throughout their life together.

To order memorial trees or send flowers to the family in memory of Wayne Silkey, please visit our flower store.
Send a Sympathy Card