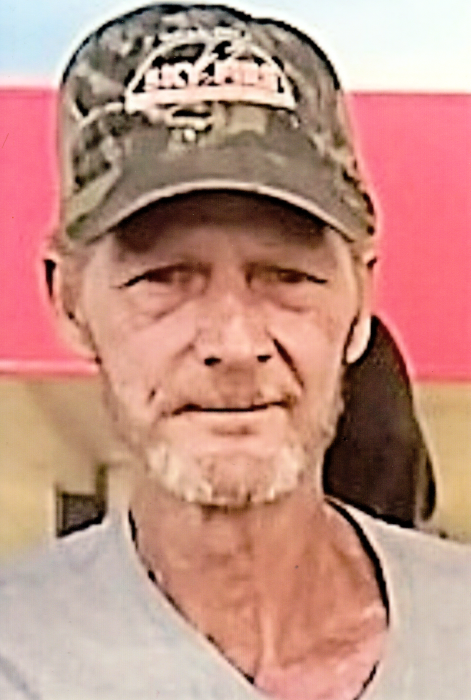 Warren was adopted by Jimmie and Clementine Coltharp when he was just six years old and they moved to Kansas where he lived for most of his childhood. Warren was adopted again by Larry and Sharon Grove, living in Missouri and Kansas before moving to Oklahoma where he made his home since 2004. Warren worked as a truck driver for several trucking companies before retiring from ProDrivers in February 2020. He loved to hunt and fish, especially along the rivers. Warren was a member of the Skiatook Round Up Club.

To order memorial trees or send flowers to the family in memory of Warren Beard Grove, please visit our flower store.