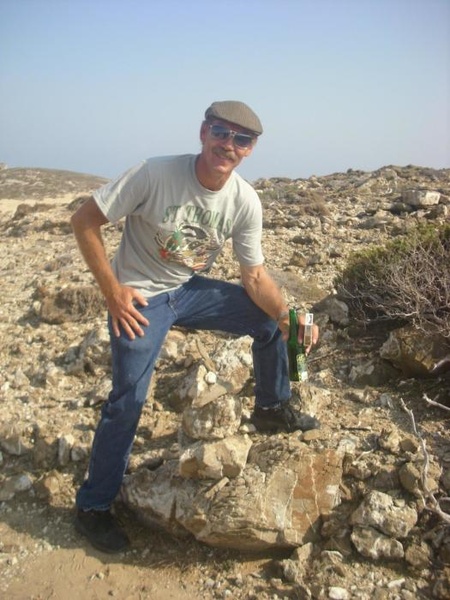 Ward was born April 7th, 1959 to Ward A. Turley of Ada Valley, AR & Sonja A. Larson of Amsterdam, NY, both whom have preceded him in death.

He is also preceded in death by his grandparents, Leonard and Pearl Turley of Tulsa, OK & John and Anna Larson of Amsterdam, NY.

Ward went to High School at Rome Free Academy in Rome, NY.  Shortly after, he joined the USMC from 1976-1978.  He loved to travel; he wanted to see the world and he did. He has been from coast to coast here in America, and over to Greece to scuba dive and climbed mountains with his friends.  His loved playing the bass guitar with his friends in their band. He loved competitive billiards and he started doing woodworking, chiseling items from chess pieces to rocking horse toys for his grandchildren.

At this time, there will not be a funeral or memorial.  In lieu of flowers, please make a donation in his honor to The Wounded Warrior Project.

To order memorial trees or send flowers to the family in memory of Ward Lars Turley, please visit our flower store.