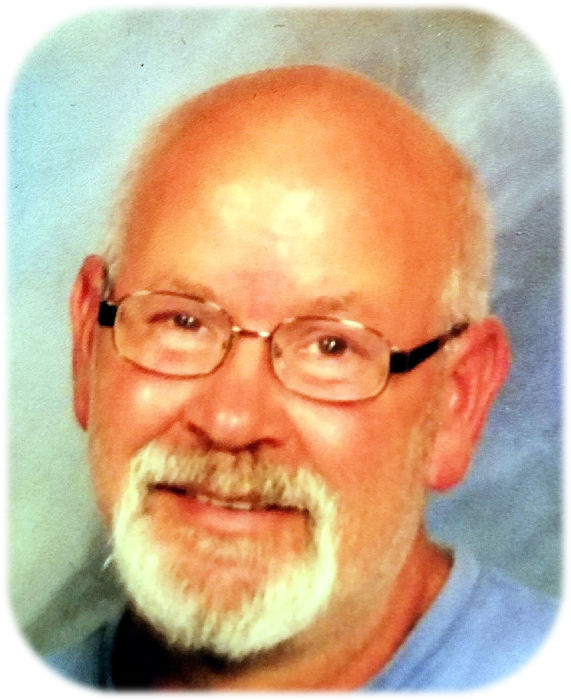 Ward was born July 8, 1964 in Kansas City, KS to Wilford Albert and Ida Mae (Brooks) Herrington. He passed away on the afternoon of August 4, 2018 in Tulsa, OK. God left the light on, and Ward followed the beam to Heaven.

Ward was an Eagle Scout and graduate of Tonganoxie High School in Tonganoxie, KS. He was a tireless worker and worked for National Waste and Disposal since 1996 where he was known by his work family as “Moose”. Ward would adopt every stray dog he came across. He also made the best ice cream sundaes. Ward enjoyed the outdoors, especially boating, skiing and four-wheeling. Ward loved his kids, 21 grandchildren, and 4 great-grandchildren. He was so proud of his title of “Papa”. Ward loved attending his family reunions and always thought the bigger they were the better.

He was preceded in death by his mother, Ida Herrington.

To order memorial trees or send flowers to the family in memory of Ward Christopher Herrington, please visit our flower store.