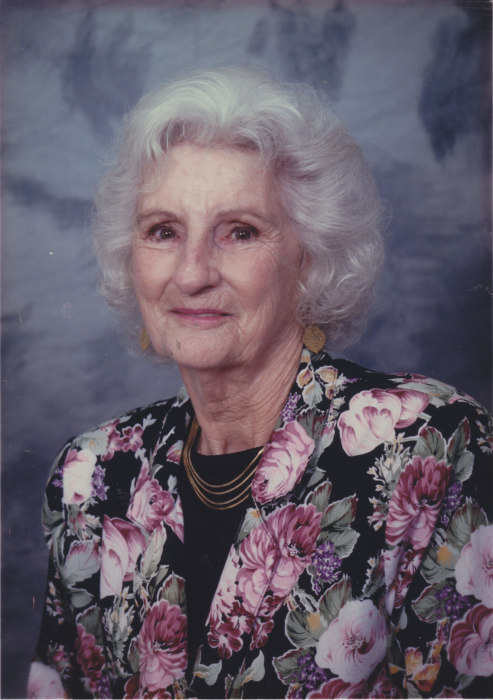 Wanda began working after high school for McDonnell Douglas during WWII as a Rosie the Riveter. Later, she worked for Bell Telephone Company. Soon after, she became a waitress as a single mother of three boys, and later had a fourth son. Wanda was active in the American Legion as a young adult and served as president while living in Turley. She was supported by lifelong friend Randy Hamilton. Wanda retired as a waitress at the age of 80. In her later years, she moved to Louisiana to live with her son, John.

She was preceded in death by her parents, William and Toni Wilkins; brother and sister-in-law, Pete and Wanda Wilkins.

Click to download / open
To order memorial trees or send flowers to the family in memory of Wanda B Short, please visit our flower store.