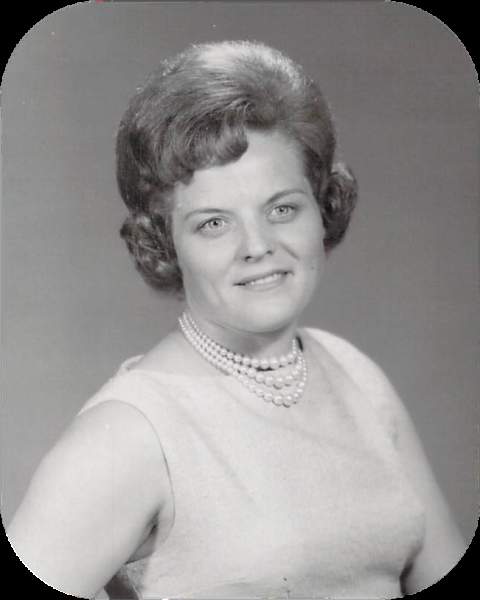 Wanda loved family and friends. She was an active member of the First Baptist Church of Sperry. She was generous with her affection and possessions, as she would give anything she had to anyone if they needed it. She was very active in the Senior Citizen Center. She would serve meals and play games with the senior citizens to help create a pleasant social environment. Wanda also loved gardening and selling tomatoes, mostly to pay for her hunting and fishing. Wanda was loved by all and will be missed by many.

She was preceded in death by her husband, James Bryan; parents, Elmer and Mattie Self; brothers, Preston Self, A.D. Self, Junior Self, and Gordon Self; and sisters, Lois Laver, Aylene Downs, and Sally Couts.

To order memorial trees or send flowers to the family in memory of Wanda Fay (Self) Bryan, please visit our flower store.