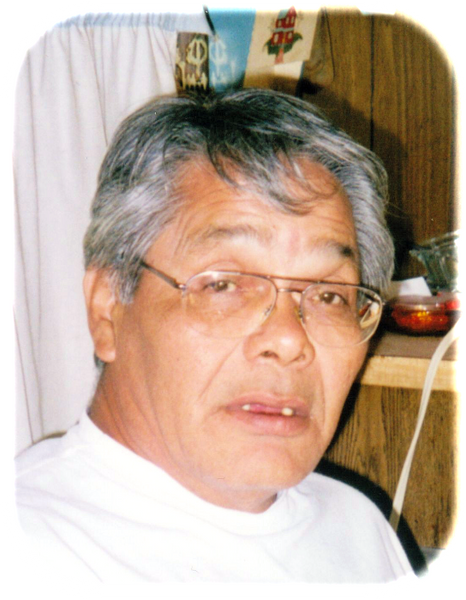 Walter was the “baby boy” of 12 children. He attended Sperry Schools and joined the Navy as an adult. Walter loved watching Sooner football, playing games and going fishing. He was an avid music lover, and was a big fan of Frank Sinatra, Tony Bennett, Elvis Presley, and many, many others. His trip to Graceland with Eunice, Jerry and Val, and the James Taylor concert held special memories for him. Walter loved spending time with his family and friends.

He is survived by his children, Joe, Aaron, and Elizabeth; numerous grandchildren; brother, David; sisters, Eunice Williams, and Karyn Braswell; and many other relatives and friends.

He was preceded in death by his brothers, John Lee, Joe, Jr., Billy Gene, and Olvie; sisters, Cordelia, Etta, Eleanor, and Lucille; and parents, Joseph and Agnes.

To order memorial trees or send flowers to the family in memory of Walter Washington, please visit our flower store.