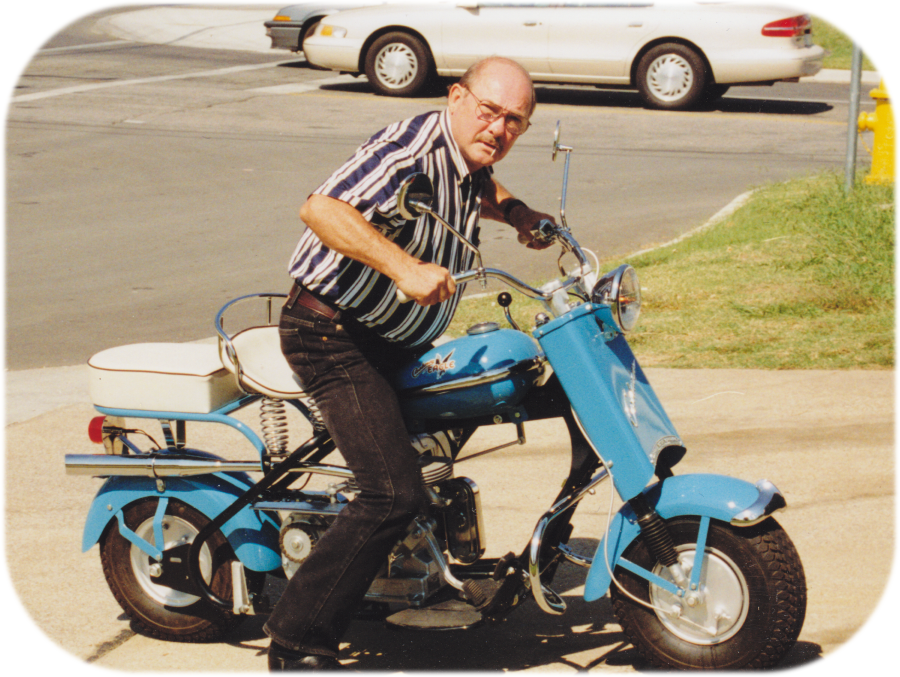 Walter was born February 19, 1934 in Benton County, AR to Harlan and Bernice Hortense (Patton) Sharp. He passed away September 8, 2018 in Owasso, OK.

Walter proudly served his country in the Marine Corps during the Korean War.

He is survived by his wife of 25 years, Alice Sharp; children, Barry and Janece; grandchildren, Aaron, Ryan, Jett and Kaylee; 2 great-grandchildren and one on the way; sister, Patty; brother, Warren; and many other relatives and friends.

He was preceded in death by his parents, Harlan and Bernice Sharp; and brother, James Sharp.

Click to download / open
To order memorial trees or send flowers to the family in memory of Walter Lecil Sharp, please visit our flower store.