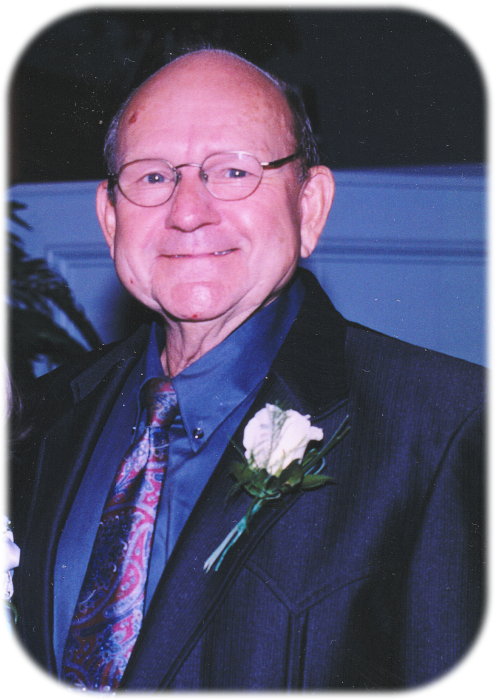 Wally was a veteran of the US Army Air Corps serving in WWII. He as a Tail Gunner on a B-24 in the Pacific Theatre. He was awarded several medals for his service, including an air medal with three oak leave clusters, (meaning he had four air medals), the Asiatic Pacific Campaign Medal (two bronze stars and one silver star), the Philippine Liberation Medal, Good Conduct Medal and WWII Victory Medal. He also received his Gunners Wings. Wally retired from the service as an E6 (Staff Sergeant). He was a carpenter and cabinet maker for most of his life. He liked to ride motorcycles, especially Harley’s and going hunting and fishing. He especially enjoyed going fishing with grandsons and great-grandsons. Wally was a member of the Bass Club at Bethel Baptist Church, went elk hunting in Colorado with fellow church members, and was the last surviving charter member of the church.

Click to download / open
To order memorial trees or send flowers to the family in memory of Wallace Kinneth Williams, please visit our flower store.