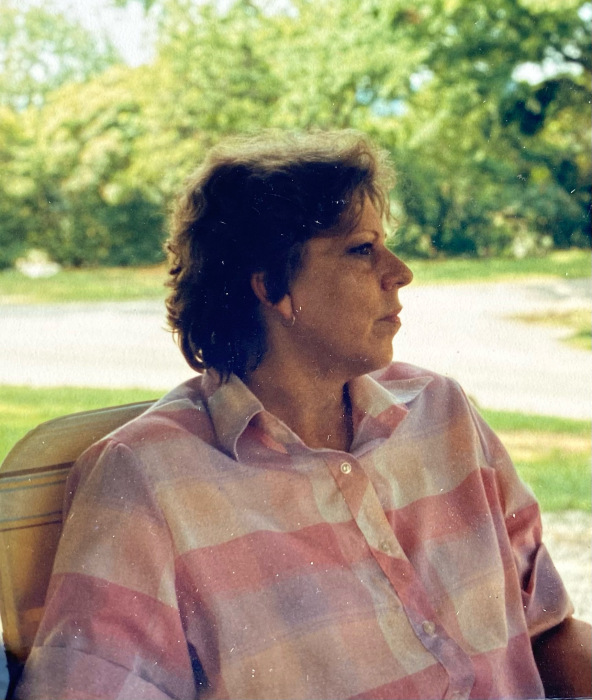 Ginger was a wife, mother, sister, aunt, grandmother, and friend. Taking care of family and friends was her life’s most important work. She was very active in her children’s activities - everything from being a softball coach, Camp Fire and Cub Scout leader to teaching Sunday School at Valley View Baptist Church. Ginger did work outside of the home for many years at TG&Y and then for many more years with Sodexo as a site manager for a senior nutrition program. She was a very talented artist - everything from oil painting to arts and crafts. She approached everything with a sense of fun and was always ready to share that with others.

When Ginger became a grandmother, she took a very active role with her grandkids. She loved to have them stay with her, take them fishing and to the park. Just spend time with them.  She always was happiest when everyone was at her home for family time and dinners.  Her Tacos are legendary! Ginger has a very large extended family and always looked forward to being with them. Ginger suffered a severe stroke in 2011 and spent the next several years working incredibly hard on her recovery to the point she was able to live on her own again. This was another side of Ginger that most people didn’t see - her determination. When she was determined to do something - you did not get in her way. This determination took her far in life.  She was able to accomplish so much despite the many bumps in the road that life inevitably brings. She will be dearly missed.

She was preceded in death by her husband, Wayne; parents, Robert and Cecile, sister, Frances; and brother, Teddy Gene.

Click to download / open
To order memorial trees or send flowers to the family in memory of Virginia Lynn "Ginger" Pugh, please visit our flower store.