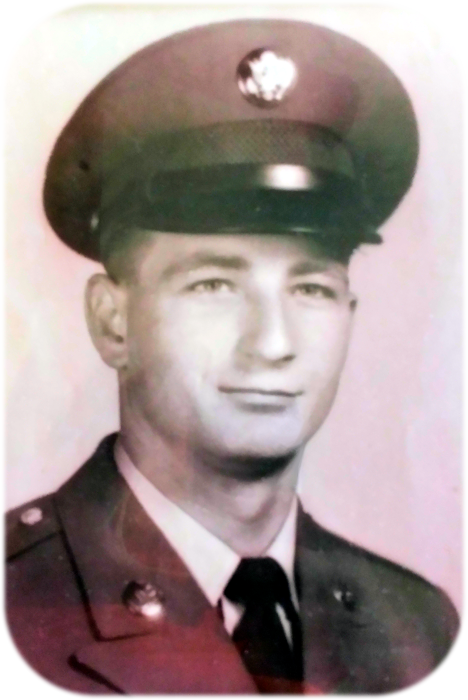 As Virgil would say, he was a “Jack of all trades, Master of none”. Virgil was a heavy equipment operator, mechanic, framer, plumber, and an electrician. As long as it didn’t involve a computer, he probably did it.

In lieu of flowers, the family requests that memorial donations in Virgil's memory be made to:

The Kiwanis Club of Sperry

To order memorial trees or send flowers to the family in memory of Virgil Dean Carter, please visit our flower store.