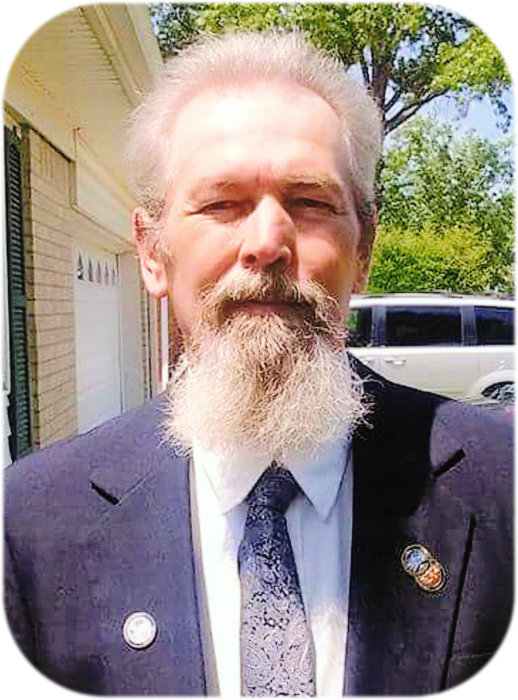 Ray received his Associate’s in Applied Science as a Numerical Control Machine Technologist in 1995. He was a member of the Akdar Shrine in Tulsa since 2014 and was a Mason at Will Rogers Lodge 52 in Claremore. Ray enjoyed going fishing and hunting, and motorcycle riding. He loved spending time with his family and friends. Ray believed in helping others anytime he was able and loved to laugh.

He was preceded in death by his parents, Virgil Sr. and Wanda Robison; and brother, William Neil Robison.

To order memorial trees or send flowers to the family in memory of Vernon Raymond "Ray" Robison, please visit our flower store.