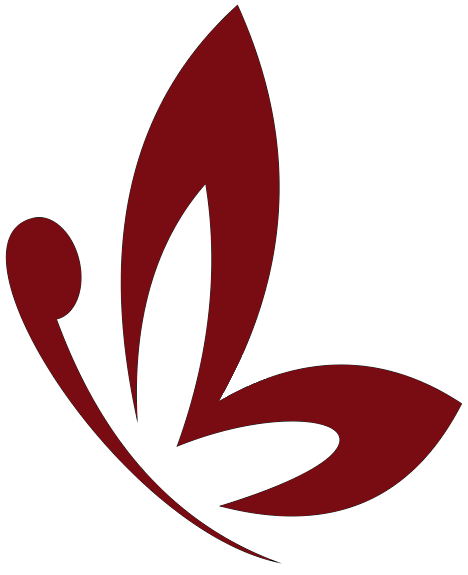 Vanessa enjoyed talking to Aaron Carpenter about life.  She liked watching TV shows, such as Forensic Files, Everybody Loves Raymond, M.A.S.H., Seinfeld , and Through the Bible with Les Feldick with Aaron Carpenter.  She had the best sense of humor and loved pranking her children.  She liked going to the casino.  She loved her children and grandchildren.  She was tough as nails.

She was preceded in death by her parents, Herman Edward Cameron and Gladys Cameron.

To order memorial trees or send flowers to the family in memory of Vanessa Jay Cameron, please visit our flower store.