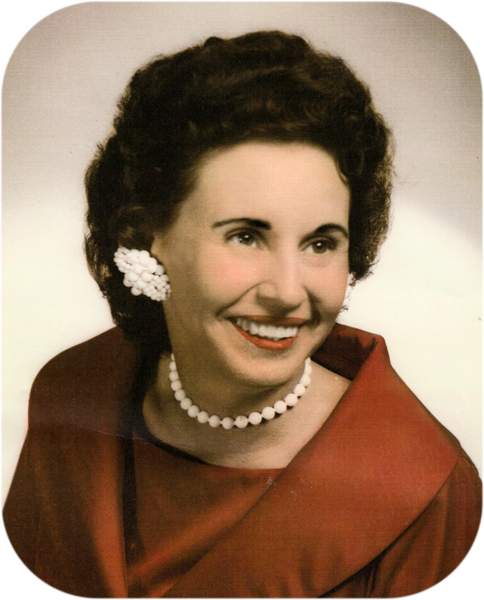 As a child, Twyla helped her dad trap mink on Magazine Mountain in Arkansas and helped him in the coal mines by leading the mule out of the mine with full carts of coal. During World War II, Twyla worked at McDonnell Douglas riveting planes together for our armed forces. She then settled in Tulsa where she started her family and worked as a buyer for Holly and Brown Duncan Department Stores in downtown Tulsa. Twyla was active in the Turley Round Up Club from the early 1960’s through the late 1980’s.  She also worked with the Miss Rodeo USA pageants from 1970’s until the late 1980’s until the pageant was moved from Tulsa. Twyla enjoyed family get togethers more than anything, but also enjoyed fishing, making various quilts, and flower gardens of any kind. In her later years, Twyla loved travelling and a trip to the casino was usually on the list of places to go. Most of all, Twyla enjoyed talking and visiting with her family and friends where she could tell stories of her life in Coal Hill, Arkansas.

Click to download / open
To order memorial trees or send flowers to the family in memory of Twyla Novella Smock, please visit our flower store.