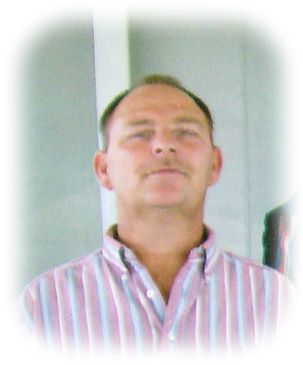 Tommy was a loving “Papa” who enjoyed spending time with his grandkids. He loved to go fishing and four-wheeling. He enjoyed floating the river and working on cars. He loved woodworking and enjoyed making things. He was loved by many and will be missed by all.

He was preceded in death by his parents, Verl and Evelyn Twist; brother, Oliver John Twist; and son-in-law, Norman Sullivan.

Click to download / open
To order memorial trees or send flowers to the family in memory of Tommy James Twist, please visit our flower store.