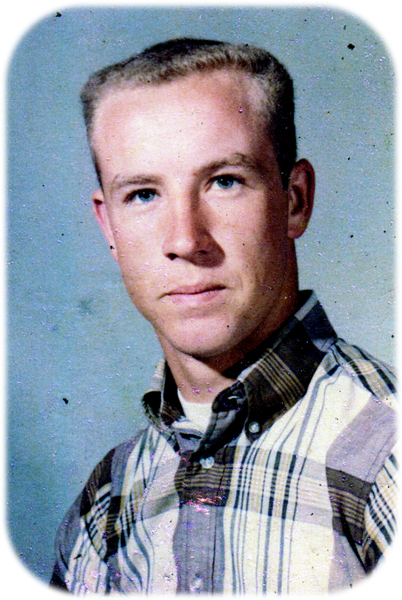 Tommy Ray Romine was born on February 2, 1949 to Ralph D. Romine and Irene Romine at his childhood home next to Hominy Creek in Skiatook, OK. He was the youngest of nine children.

Tommy grew up in Sperry, OK where he attended school from First grade to High School. He was recognized as a handsome young man, hard worker, good football player and a little bit ornery. After High School, Tommy served in the United States Army, training in Fort Polk, Louisiana, and becoming Private Second-Class Infantry before ending his career with the National Guard during the Vietnam era.

After his time in the military, Tommy began working in the oil industry, and worked for Getty Oil, Williams and Wilbros as a pipeline inspector. During his time as an inspector, he joined the pipeline union and had many accomplishments, as he took great pride in his work. His last job before retiring, was managing a water treatment plant for Calpine Industries in Coweta, OK.

In his free time, Tommy loved hunting, gardening, and more hunting. Regardless of what it was, from rabbits to deer at Buckhorn in Cookson, to chasing bucks all over Osage county. His second love was fishing the Powder River, running catfish lines, and fishing below the dam in Skiatook with Joshua and his grandsons. Tommy loved anything that was outdoors, and that included family and friends.

To order memorial trees or send flowers to the family in memory of Tommy Ray Romine, please visit our flower store.