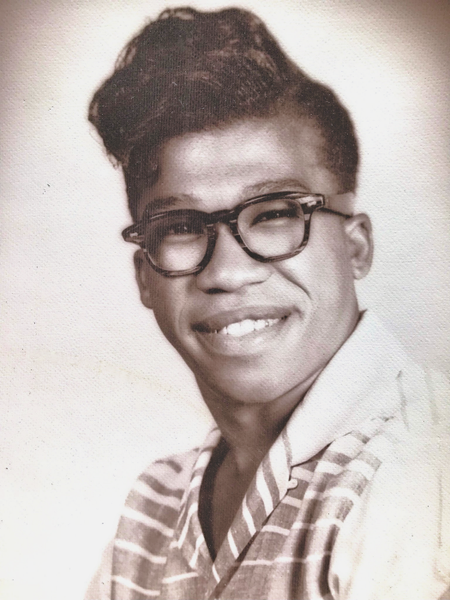 Tom was the second of fourteen children. After graduating from high school, Tom attended college, and majored in business administration. He later joined the military on July 30, 1958. After being honorably discharged, he pursued a career in business administration with Beech Aircraft in Wichita, KS. Tom was also a salesman of Fuller Brush products and worked in Tax preparation. Being a native of Oklahoma, Tom later returned back to Oklahoma and purchased a home at Gibson Station in Wagoner County.

He is survived by his sisters, Elvia Washington of Berkley, CA, and Linda J. Johnson of Dallas, TX; brother, Lewis T. Abraham of Modesto, CA; and many other relatives and friends.

He was preceded in death by his parents, four brothers, and six sisters.

Click to download / open
To order memorial trees or send flowers to the family in memory of Tom Abraham, please visit our flower store.