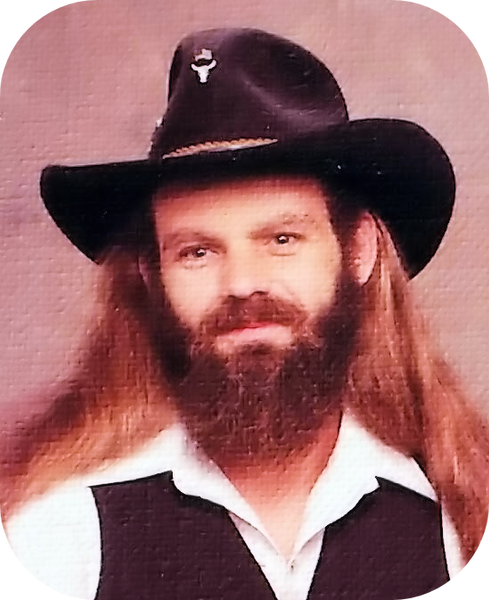 Born the youngest son of four boys to Fred and Lois Starr, Tim was raised in North Tulsa, and graduated from McLain High School 1976. He met the love of his life, Lou Robison and daughter Delisa, and they married in November 1982. Tim and Lou had a son TJ in January 1984. He worked as a welder and electrician at Crane Carrier Company for 25 years and then at A.I.D. for 15 years. He grew up in a family who loved the outdoors. Tim especially enjoyed hunting, fishing, and camping with his family, along with hearing the stories his wife shared from their fishing trips. He even went metal detecting later in life with his granddaughter, Aubrey and enjoyed having all his family around often. Tim battled cancer and pulmonary fibrosis for several years and was determined not to give up. He was loved by many and will live in our hearts always.

He was preceded in death by his mother, Lois Starr; father, Fred Starr; and brothers, Bill Starr and Darrell Starr.

Click to download / open
To order memorial trees or send flowers to the family in memory of Timmy Joe Starr, please visit our flower store.