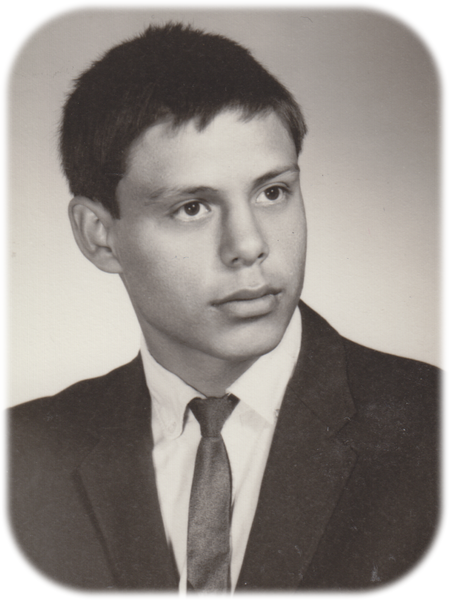 He was preceded in death by his father, William “Ernie” Jr. and Anna Mae (Tucker) Bratton.

Click to download / open
To order memorial trees or send flowers to the family in memory of Thomas "Tommy" Lloyd Bratton, please visit our flower store.