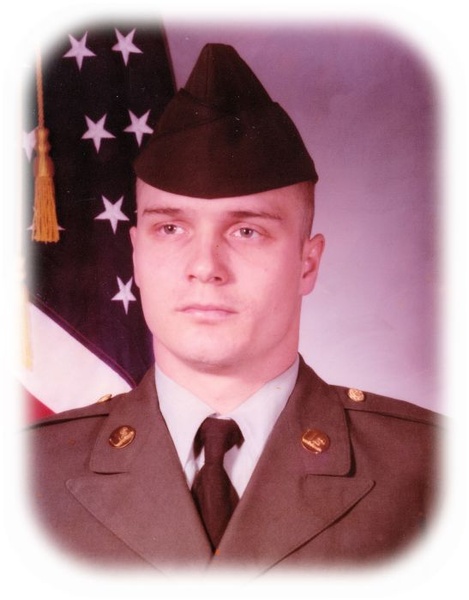 No Service Planned At This Time.

Thomas was a private investigator for many years. He was known by many as “Midnight Cowboy”. Thomas enjoyed collecting various things. He was married to his loving wife for 25 years.

He is survived by his wife, Teresa Pohlen; his children; and many other relatives and friends.

He was preceded in death by his mom, Pauline Pohlen; several brothers; and other family members.

To order memorial trees or send flowers to the family in memory of Thomas Edward Pohlen, please visit our flower store.