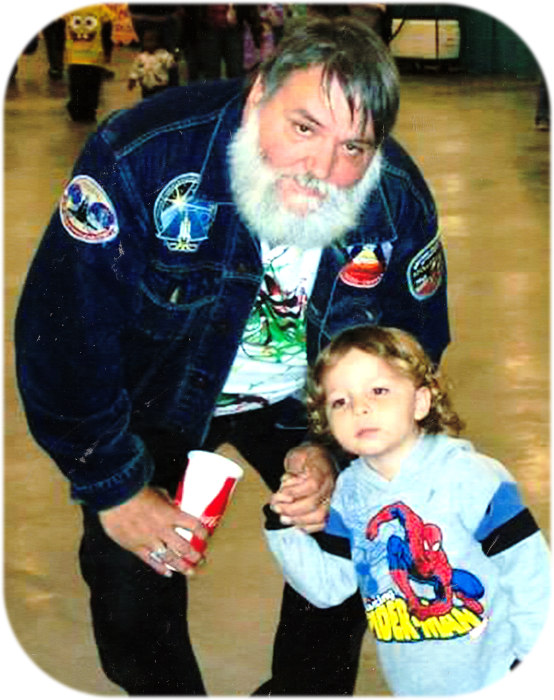 After 30 years in the chemical industry, Tom made his hobby his profession. Thomas was an avid collector who was generous with gifts, when he found a collectable that he knew someone would like. He loved music and in his youth, he played the baritone including a solo in the song Greensleeves. Tom shared a love of Oklahoma Territory history with his father and son.

Click to download / open
To order memorial trees or send flowers to the family in memory of Thomas Lloyd Forbes, Jr., please visit our flower store.