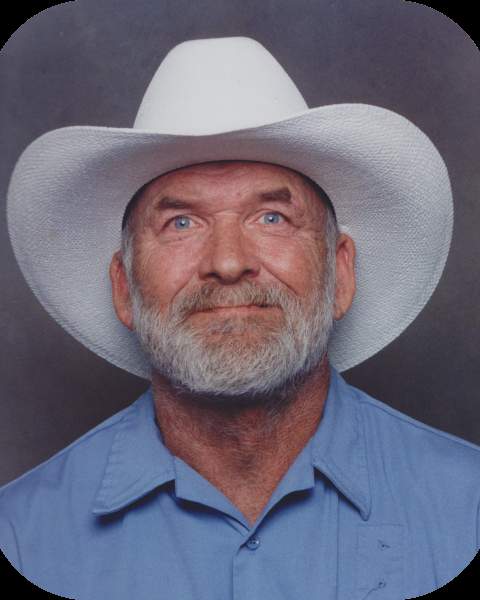 Terry was born September 2, 1950, in Tulsa, OK, to Jack Ervin Underwood and Marguerite Evelyn (Swim) Underwood. He passed away October 19, 2022, in Collinsville, OK.

Terry was raised on a 90-acre farm where he roamed up and down the creek. His son, Terry Lee, II took him to Memphis, TN to visit his Idol, Elvis Presley’s home, Graceland.

He was preceded in death by his father, Jack Underwood; mother, Marguerite Underwood; sister, Ann Dickey; and grand-niece, Emicko Dickey.

To order memorial trees or send flowers to the family in memory of Terry Lee Underwood, please visit our flower store.