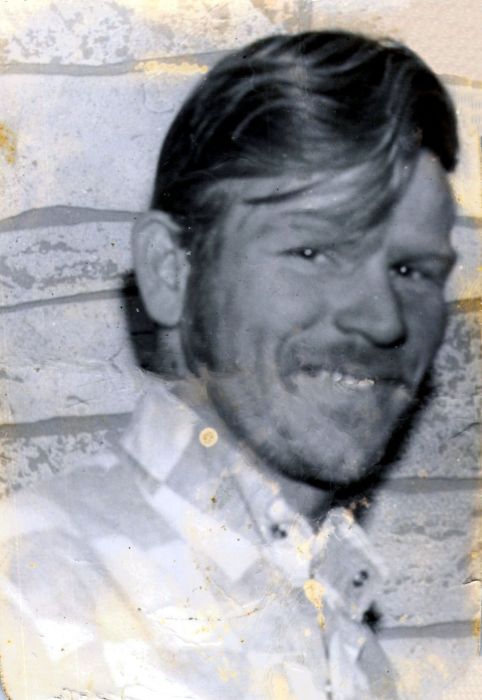 Terry married Nancy Ann Wilkinson on March 10, 1977. He was a remodeler. Terry loved fishing, camping and spending time with family, friends, and his loving grandchildren.

He was survived by his wife, Nancy Ann Branham of the home in Skiatook; son, Terry Lee Branham, II and wife Kristi of Skiatook, daughter, Tara Jeanette Gerhardt of Tulsa; grandchildren, Wyatt, Rachelle, Christopher, Kody, Dakota, Jessie, Jena, and Shakota; honorary sons, Randy Corley, CJ Handle and Billy Shepherd; honorary daughters, Angela Corley of Skiatook, and Heather Bridges of Fletcher; seven honorary grandchildren; many nieces and nephews; and other family and friends all who loved Terry and will miss him very much.

He was preceded by his parents, Gene and Mary Branham.

To order memorial trees or send flowers to the family in memory of Terry Lee Branham, please visit our flower store.