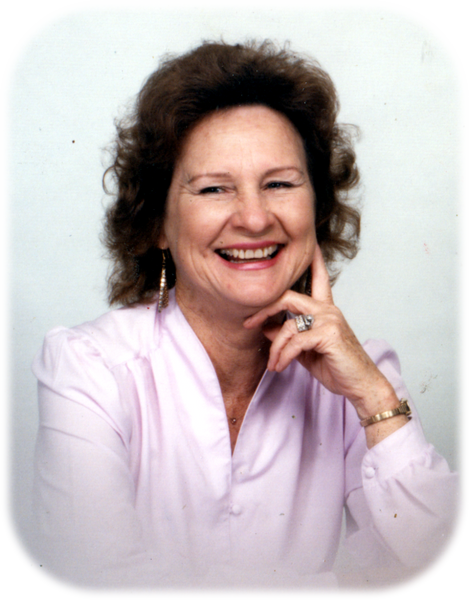 Early in her life, she went by Elmarie and worked as a waitress for 18 years, spending most of this time working at the Charl Mont Restaurant, which she greatly enjoyed. Elmarie loved to go dancing and listening to the “Old” Country Music with her husband Preston Faulkner at the Cain’s Ballroom. Later in life, she went by Synita and enjoyed going pheasant hunting and traveling outdoors with her husband, Ray Bowers. She enjoyed many simplicities later in life such as watching television with her grandchildren and great-grandchildren or watching the hummingbirds from her porch and enjoying nature.

Synita is survived by her sister, Judy Faye Proctor; children, Mary Faulkner, and Jeri and Jimmy Campbell; grandchildren, Kim and Jerry, Christa and David, Michele, Synita, Tony, and Katlin and Jonathan; great-grandchildren, Ryan and Marilyn, Christie and Jake, Courtney and Emile, Santana, Coleton, Tanner, Tieranee, Tyler, Crew, and Tatiana; and many other relatives and friends.

Online condolences to the family may be made at

To order memorial trees or send flowers to the family in memory of Synita Elmarie Bowers, please visit our flower store.