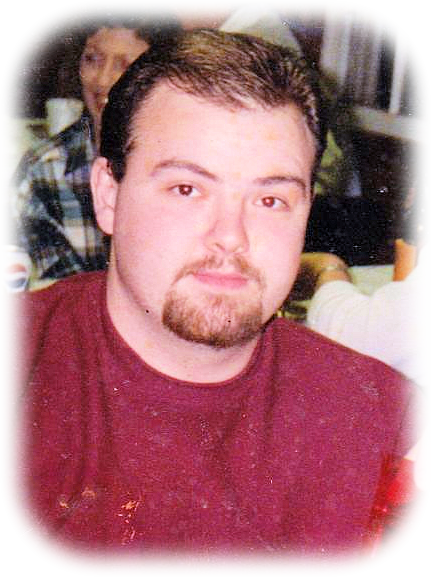 Stuart was employed at Energy Exchanger Company in Tulsa as a welder. He had lived in Turley his entire life. Stuart was a member of a Pentecostal church. Stuart loved music, building various things and spending quality time with his wife and 15 year old son.

He was preceded in death by his grandparents, Verl and Evelyn Twist; and uncle, Tommy Twist.

Click to download / open
To order memorial trees or send flowers to the family in memory of Stuart Wayne Hendricks, please visit our flower store.