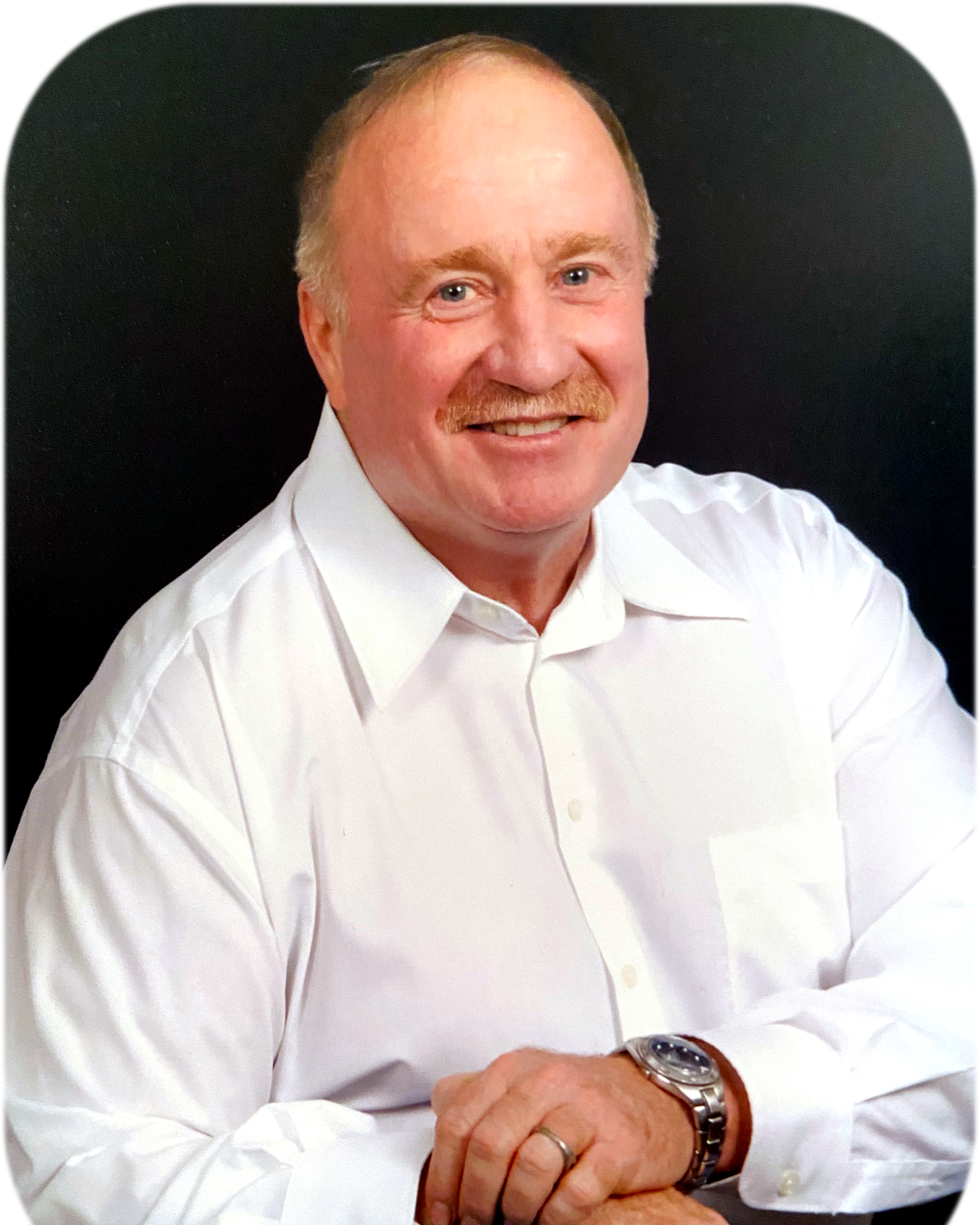 Steve’s dad was a farmer, so Steve grew up working on the farm in Hardtner, KS. During his youth, Steve attended Chandler Baseball Camp. As a teenager, he became a counselor at the camp and always hoped to become a professional baseball player one day. He was given a scholarship to play both baseball and football in college. Steve finished his degree in education at Northwestern Oklahoma State University in Alva and began his coaching career as an assistant coach in Hesston, KS. After two years, Steve moved on to become head football coach in Ransom, KS. After moving to Colby, KS, Steve became head football coach for the Colby Eagles. With his success at Colby, Steve was honored to coach in the Kansas Shrine Bowl, where he met Coach Cavalier. Because of his connection with him, when Coach Cavalier took the head coaching position in Chickasha, OK, Steve was honored to assist him as the defensive coordinator. A few years later, Steve became the head coach and athletic director. After eight years at Chickasha, Steve took the head coaching position in Yukon, OK. After his time in Yukon, the Sperry Pirates became his football team. With Steve’s and the players’ hard work, the Sperry Pirates had some very successful seasons.

Steve was not only a football coach. He was also a basketball, track and weightlifting coach, an educator and mentor. He was a retired coaches group member of the Fellowship of Christian Athletes. Steve was a member of the Central Baptist Church in Owasso. Some of his hobbies included, reading, weightlifting, “fishing” and other sports. However, spending time with his family and friends was most important to him.

Throughout those 27 years, many lives were changed, including Steve’s. After his time in Sperry ended, Steve felt led to challenge himself to a new endeavor. Using football game plans during the first season in this new endeavor, Steve developed a successful nutritional health business as an independent distributor, while still coaching and helping others. This endeavor continued throughout the remainder of his life. Steve was not only a teacher and coach, but his journey had also led him to motivating, encouraging, and changing people’s lives.

Steve was a Godly man who loved the Lord fiercely. He loved his wife, his girls, and his grandchildren with all of his heart, and he would have done anything and everything for them. Steve was a man of character and stood up for what he believed in. He will be greatly missed, and he is loved like no other.

He was preceded in death by daughter, Jamie Cole; and parents, Robert and Lou Ann Shklar.

To order memorial trees or send flowers to the family in memory of Steven Mark "Steve" Shklar, please visit our flower store.