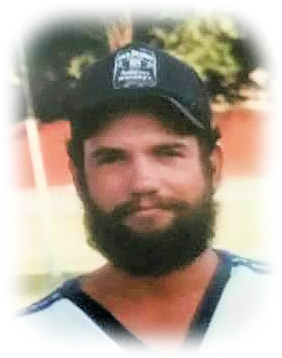 Steve had three older brothers, and one younger brother. He was an ornery older brother. Growing up, they often played outdoors. Steve loved to ride and build other bikes. As an adult, he had various jobs in construction. Steve always supported the small local businesses. Steve never met a stranger, and he was friendly to all in his neighborhood.

He was preceded in death by his parents, Jesse and Marine Deatherage; and brother, Erwin.

To order memorial trees or send flowers to the family in memory of Steve Lee Deatherage, please visit our flower store.