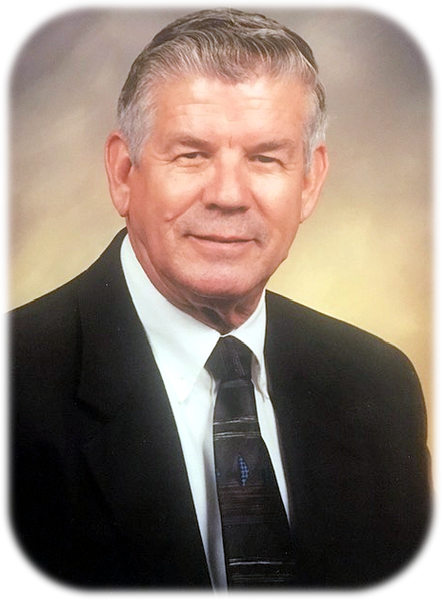 Sterling was a devoted husband, father, and grandfather. He loved God and served with a servant’s heart. Sterling was an insurance agent for over 50 years. Sterling loved telling his “dog jaw” joke and initiating family members by making that person “float”. He had a big heart and loved his family and friends. He has literally given a leather coat away because the person needed it. If a family needed groceries, Sterling would buy them. He had never met a stranger. Sterling truly let Christ shine through him.

He was preceded in death by his parents; and several brothers and sisters.

For God so loved the world, that he gave his only begotten Son, that whosoever believeth in him should not perish, but have everlasting life.  For God sent not his Son into the world to condemn the world; but that the world through him might be saved.
John 3:16-17

Click to download / open
To order memorial trees or send flowers to the family in memory of Sterling DeVay Messer, please visit our flower store.