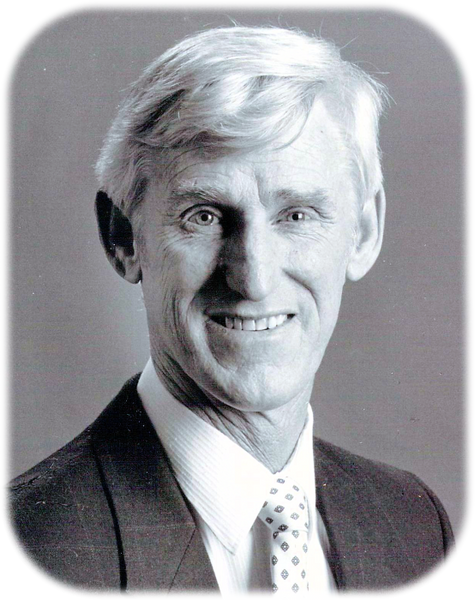 Born on July 4, 1942 in Tulsa, Oklahoma to Mary and Paul Sanders.  Went home to Heaven on October 18, 2017.  Steve was in the first graduating class of Charles Page High school in 1960 and attended college at Northeastern State University before enlisting in the Air National Guard. He began his career in the newspaper industry at the Tulsa World, then moving to the Springfield Newsleader, and the Waco Tribune Herald and retired at the age of 63 in 2005.

He was very athletic and enjoyed many sports including football, wrestling, softball, tennis, and bowling, playing in many leagues. His favorite pastime was spending time at the lake on his boat and water skiing. He also enjoyed traveling with his wife Brenda of 30 years.

He became a member of Oliver Baptist Church when in high school and sang in a quartet.  He was a member of First Baptist Sperry. He loved his Sunday school class and his Lord.

He enjoyed spending time with his grandkids and was so excited to get to see his first great grandbaby.

He is preceded in death by his mother, Mary Sanders, father, Paul Sanders and brother Brett Sanders.

Click to download / open
To order memorial trees or send flowers to the family in memory of Stephen Paul Sanders, please visit our flower store.