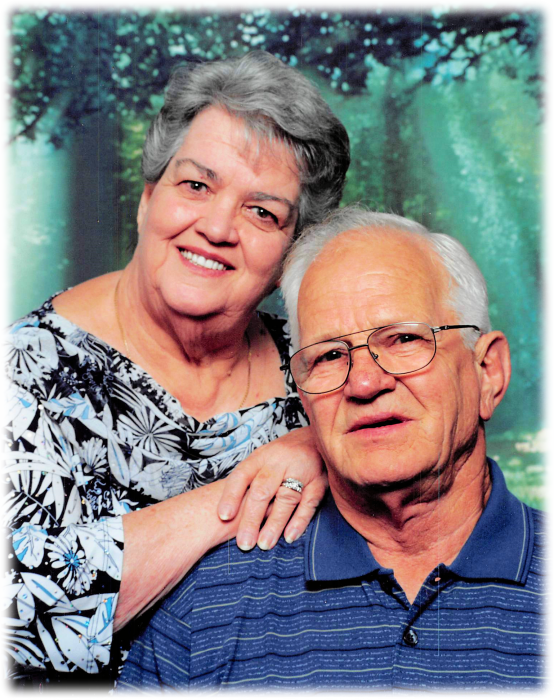 She was preceded in death by her husband Ronald Muse; grandson, Paul Timothy Muse; and parents, John and Mary Ozment.

In lieu of flowers donations can be made in her memory to the Shriner’s Hospital or St. Jude Children’s Research Hospital.

Click to download / open
To order memorial trees or send flowers to the family in memory of Sonya Evonne Muse, please visit our flower store.