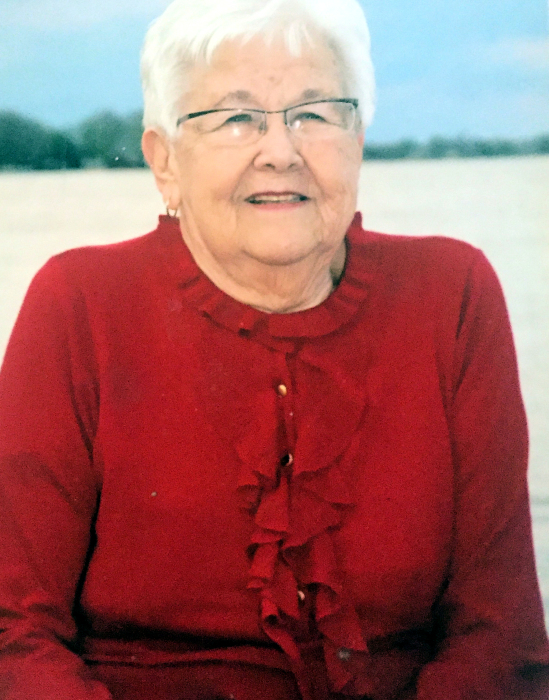 She lived most of her life in Palmyra, NY. She worked at Mobile Chemical in Macedon, NY until her retirement and then moved to Las Vegas with her second husband, James D. Chace. After approximately five years, Shirley then moved to Bloomington, IN where she lived close to her son, Richard. In 2012 she then moved to Sand Springs, OK to be close to some of her other children. Shirley loved reading, playing the penny slots, watching tennis, and playing bingo, as well as enjoying the company of many friends and family. She will be remembered fondly. We will always carry her memory in our hearts.

She was preceded in death by her husband, James D. Chace; brothers and sisters; Grace Martens, Gladys Green, Raymond Martens, and David Martens; and parents, Frank and Alice Martens.

Calling hours when family and friends can gather will be announced at a later time and will be held at McQuire-Hargrave & Murphy Funeral Home, 123 East Jackson Street, Palmyra, NY (www.murphyfuneralservices.com). Internment in the Palmyra Cemetery will follow.

To order memorial trees or send flowers to the family in memory of Shirley Chace, please visit our flower store.