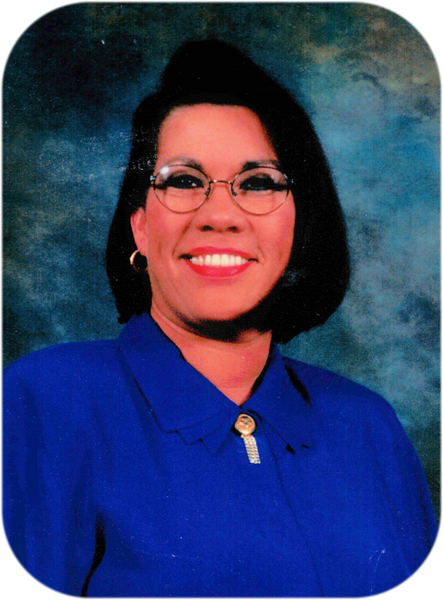 Sherrie was an all-around dancer for most of her life, starting at the age of 3 to combat Polio, and continued to dance well into the 2000’s. Sherrie grew up in the Tulsa area and attended Lee Elementary, Horace Mann Junior High, and Central High School. In her younger years, Sherrie enjoyed playing outside, hopscotch, roller-skating, hula hoops, paper dolls and sticker books. Her mother, Jewell would make clothes for her dolls. She was a member of the Brookside Baptist Church as a child. She joined the Regina Ann Smith Dance Studio and participating in many dance forms, especially Jazz and Tap. She loved being a part of the Cheer squad and joining the Daisettes in high school was a prized accomplishment. She was a member of the Happy Hoofers for nearly 20 years. Somewhere around the age of 12, Sherrie dreamt of performing in the Red Glove Review and this kept her dancing with the Happy Hoofers longer than she anticipated. Sherrie said, “she could never break her 12-year-old self’s heart.”  Sherrie and the Happy Hoofers were also proud to be part of the entertainment on the cruise ship Queen Elizabeth II or the QE2 from London back to the States. Sherrie loved to go bowling and did so for most of her life; she even continued the tradition with her children and one time scored up in to the high 280’s.  Sherrie was a sports fan and consummate supporter. She loved Christmas and especially Santa’s, of which she had over 300.  Sherrie was a citizen of the Miami Tribe of Oklahoma, and a member of the Tulsa Pow Wow and Tulsa Indian Club chapters. She was a member of the Mothers of Multiples Club in Tulsa and wrote two articles for their publication. Sherrie was also a member of the Tulsa Camp Fire Girls and the Girls Artillery Clubs.

She was preceded in death by her parents, Arlice and Jewell Smith; brothers, Ronnie and Larry; grandparents, Arthur and Martha Campbell and Isadore and Thomas Smith; and many loving aunts and uncles.

Click to download / open
To order memorial trees or send flowers to the family in memory of Sherrell Kay "Sherrie" Sutterfield, please visit our flower store.