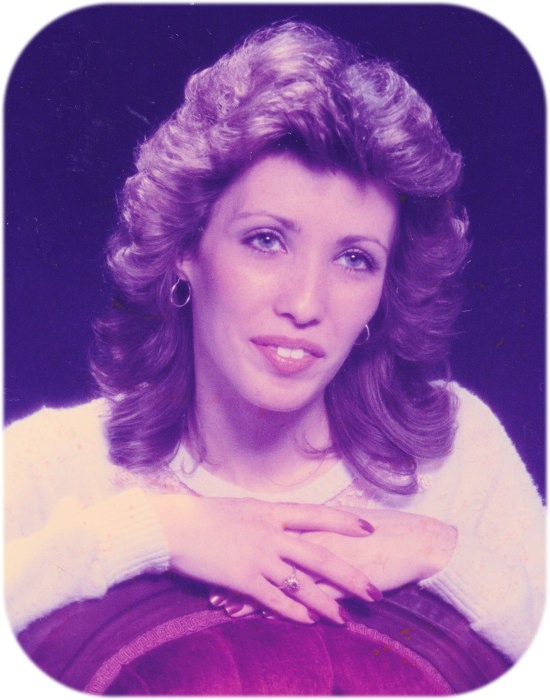 She was preceded in death by her parents, Edward and Peggy Lewis; grandmother, Juanita Wixon and grandfather, Ira Wixon, Jr.

Click to download / open
To order memorial trees or send flowers to the family in memory of Shelly Lynn Lewis, please visit our flower store.