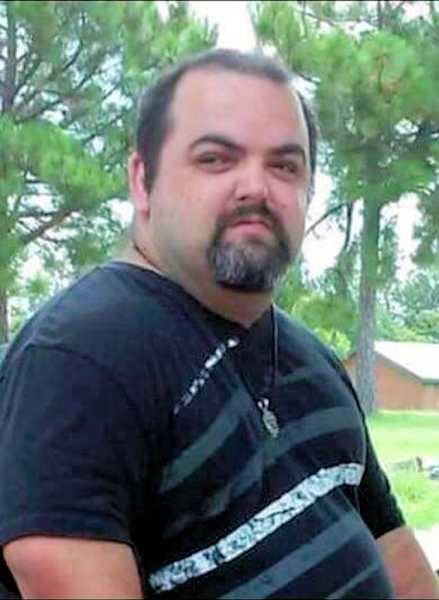 Sheldon enjoyed playing basketball, playstation games, and watching T.V. He also had a fascinating hobby of keeping the stats on all the football and basketball games.

He is survived by his mother, Debbie Mayfield; brother, Shanon Mayfield; sister, Sasha Phillips; three nieces; four nephews; and many other relatives and friends.

He was preceded in death by his grandmother, Vernetta Wynn; uncle, Les Wynn; and aunt, Vernetta Fincher.

Click to download / open
To order memorial trees or send flowers to the family in memory of Sheldon Ray Mayfield, please visit our flower store.