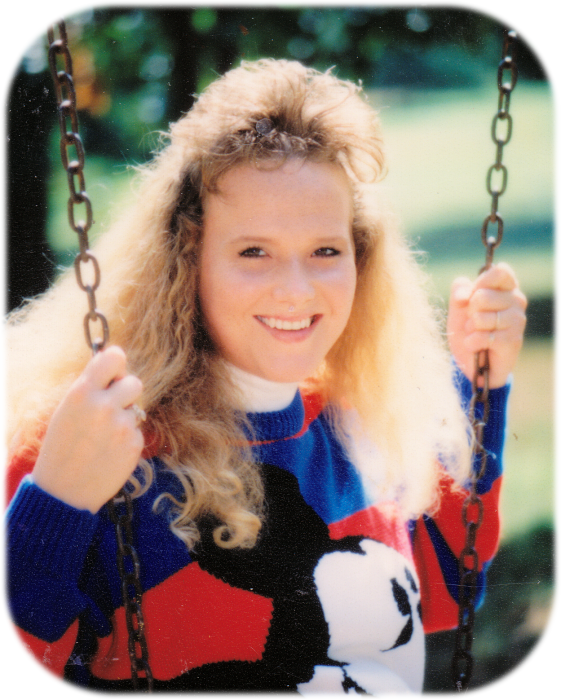 Shawna was a waitress for several years. She enjoyed going walking and swimming and spending time with her family and friends. Shawna loved her mama, her dad and her children James, and Shyla.

To order memorial trees or send flowers to the family in memory of Shawna Marie Bell, please visit our flower store.