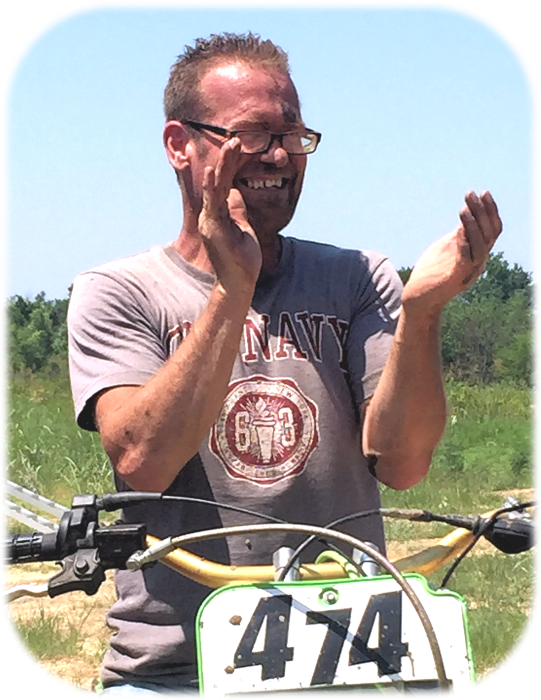 He was preceded in death by his mother, Linda Long; and grandparents, Effie and Henry Ullrich and Lovata and George Loper.

Your browser does not support this video format. You should be able to view it in Chrome, Safari or Internet Explorer.
To order memorial trees or send flowers to the family in memory of Shawn Bob Roberts, please visit our flower store.