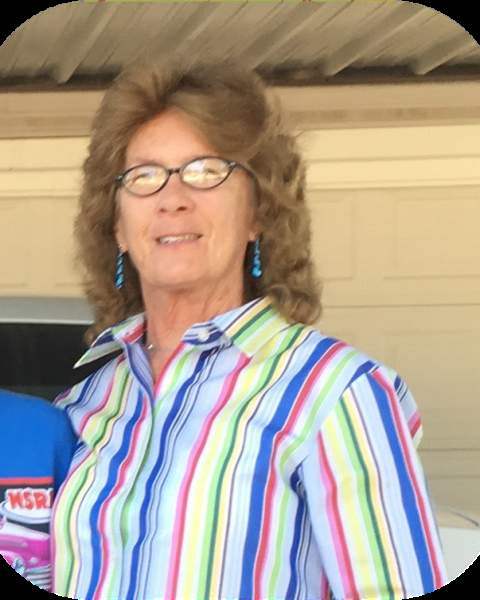 Sharon was raised in Sperry and graduated with the class of 1960. She worked as a florist for several years at TG&Y. Sharon loved flowers, working in the garden, and going to various car shows. She was a long-time member of Sperry Christian Church, and she was involved and helped put together the VBS programs, as well as the Veterans programs. She loved spending time with her family. Sharon never met a stranger and was a very loving and giving person who help everyone in need.

She is survived by her husband, Johnny Ivins of Sperry; sisters, Bettye Lue (Gaffney) Crooks, and Marilyn Marie (Gaffney) Felts; brothers, Jerry Dean Gaffney, and Ricky Ray Gaffney; numerous nieces and nephews; and many other relatives and friends.

To order memorial trees or send flowers to the family in memory of Sharon Ann (Gaffney) Ivins, please visit our flower store.