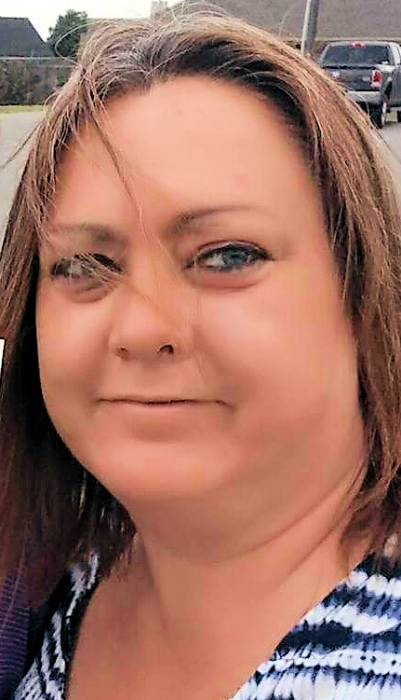 Sharon was a wife of 25 years to her best friend. She began being a foster parent in 2001 and adopted 5 children. She spent her time taking care of her kids and her home. Sharon loved crocheting, gardening, canning and spending Sunday family days with her little family, either at home trying new recipes, or on small road trips, or days at the lake. She was always trying to help someone in need and would look into every resource available for children. She even helped new foster parents at the beginning of their fostering journey. Sharon had a great personality and always had a smile on her face. She was always on the go with the babies or for doctor’s appointments. Sharon was the one that held the family together. When Lamar was worrying about something, Sharon would tell him, “Don’t worry, it will be alright.” The doctors had said that Sharon had an enlarged heart. Her husband agreed, it was full of love for every child that came to their house including her nieces and nephews. You never had to ask Sharon twice about anything. She was a great daughter, sister, wife and mother. She cared for everyone. She kept her husband, Lamar in line, and that was tough job. She had a way to do that and it maybe it was the hug she would give him after a rough day. The kids were her life. And her last day before the hospital was spent with her family at the lake. She did what she loved and that was being with her family on Sundays.

She was preceded in death by her grandmother, Elizabeth Hewitt; grandfather, Leonard Hewitt; papaw, Everett Purcell.

To order memorial trees or send flowers to the family in memory of Sharon Renee Daniel, please visit our flower store.