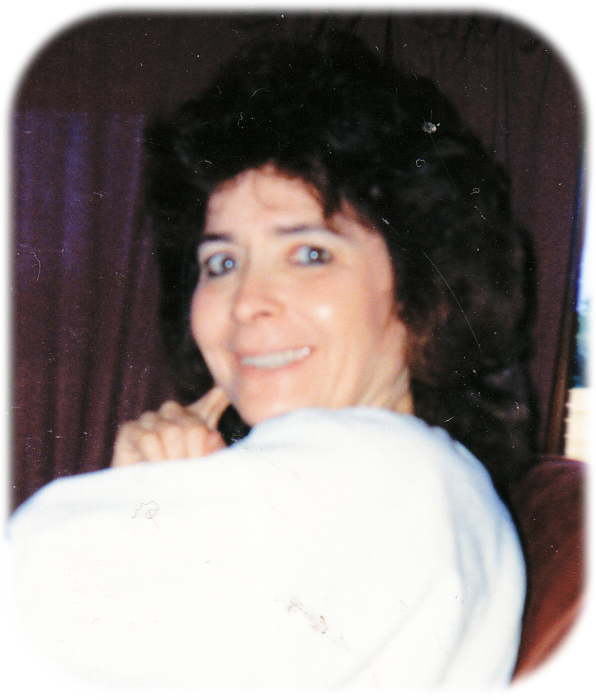 Sandy was born March 18, 1942 in Tulsa, OK to Robert Cloyd and Marguerite Yvonne (Alexander) Silkey. She went to be with the Lord on July 22, 2016 surrounded by her loved ones at her home in Skiatook, OK.

Sandy and Johnie were married on August 1, 1958 in Porterville, CA and moved to Tulsa, OK where they resided until 1964. They then moved to Skiatook, OK, where they currently resided. She was a strong woman of God and a loving daughter, sister, wife, mother, grandmother, great-grandmother and friend. She will be dearly missed and often remembered.

She is survived by her husband, Johnie L Bradford; sons, John R. Bradford and Justin Lee Bradford; sister, Yvonne Ford; five grandchildren; three great-grandchildren; and many other relatives and friends.

She was preceded in death by her parents, Robert and Marguerite Silkey.