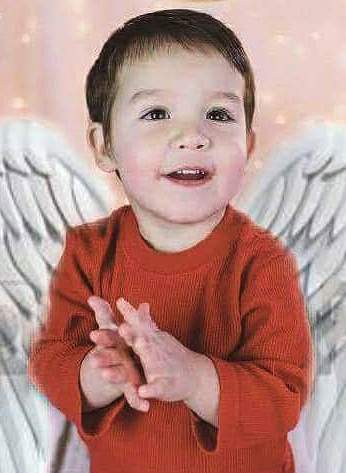 Ryker Keith Marquette was born to John and Margaret Marquette on May 2, 2016 at Jackson County Memorial Hospital in Altus, Oklahoma. He entered into peaceful rest in Rose, OK on December 22, 2017.

He left behind both his parents as well as his five siblings Erik James Loyd, Angel LaGayle Marquette, Leo Alexander Bowline, Annabelle Christine Marquette and Jonalyn Rose Ubelhart. He is also survived by his grandparents, numerous aunts and uncles, and cousins as well as other family and friends.

To order memorial trees or send flowers to the family in memory of Ryker Keith Marquette, please visit our flower store.