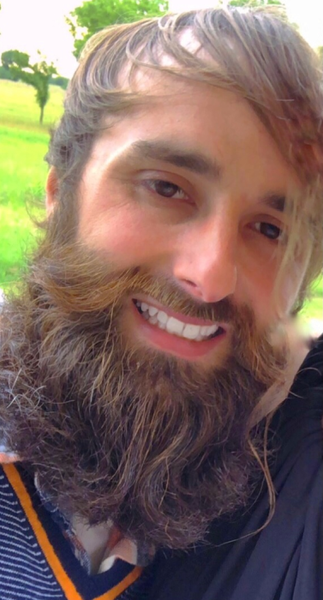 Rusty was employed by UPS as a Pre-Loader. He loved his children and telling everyone about Riley. He used some of his free time listening to podcasts, learning about anything new he could get hands on, and honing-in on his cooking skills. Rusty was adventurous, always finding his own way and always sought out happiness.

He was preceded in death by his grandfather, Bob Miller.

Click to download / open
To order memorial trees or send flowers to the family in memory of Rusty Eugene Miller, please visit our flower store.